Get your business to the new heights in no time. It’s super easy with BoostUp. 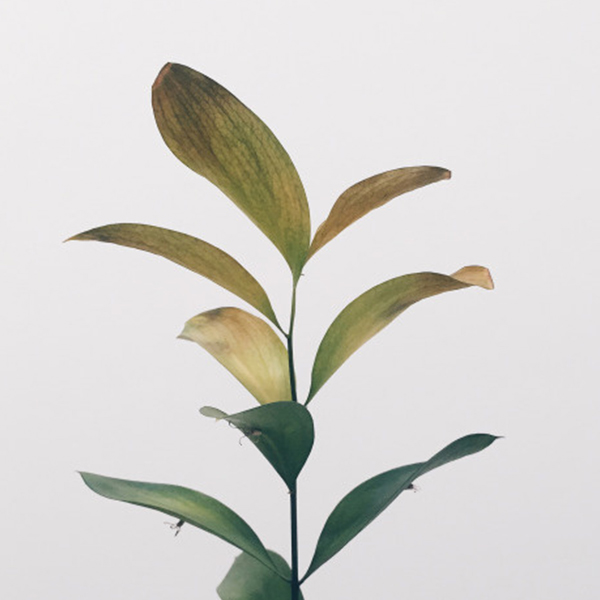 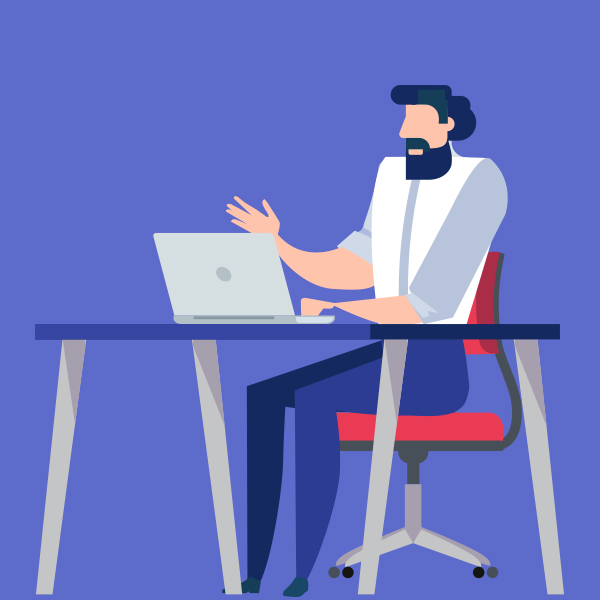 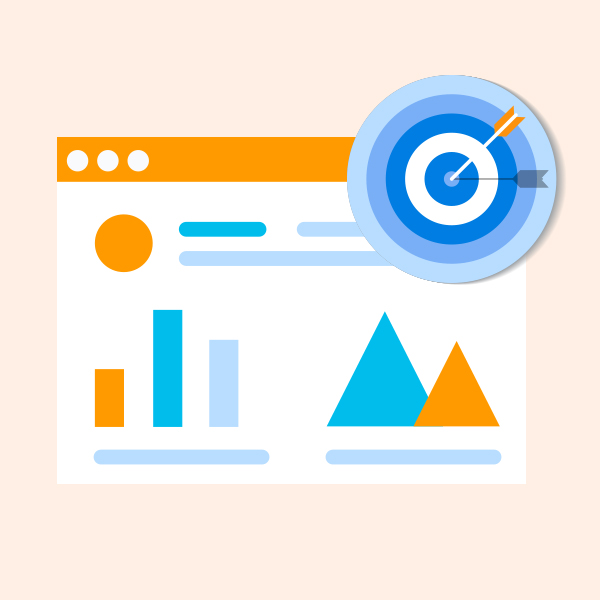 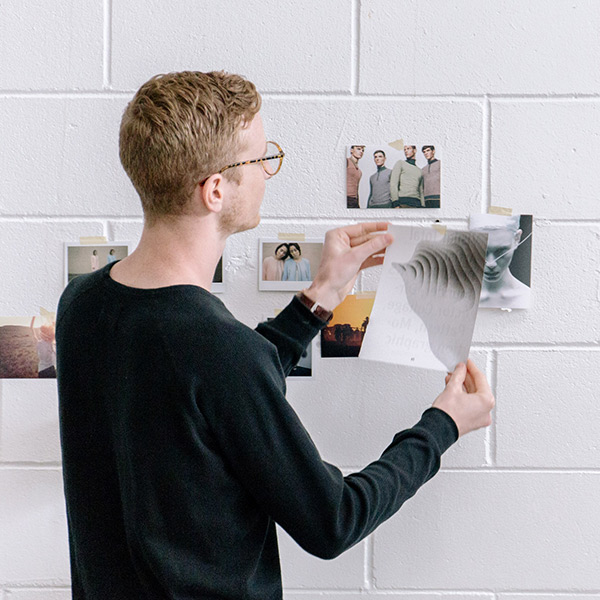 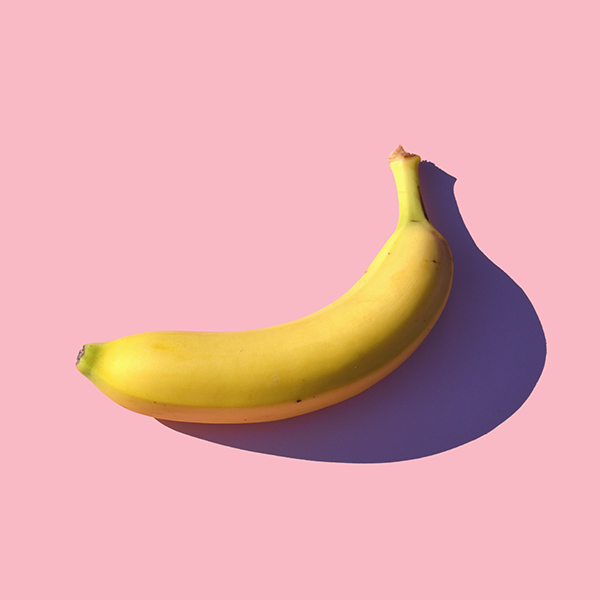 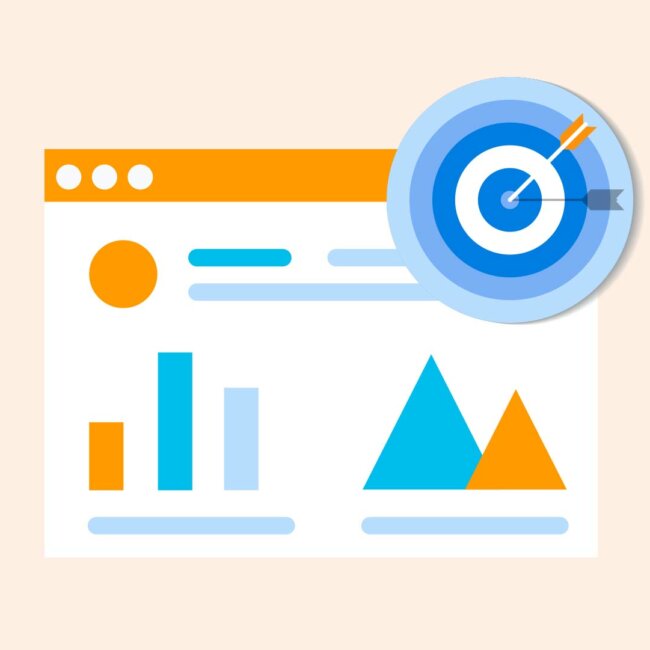 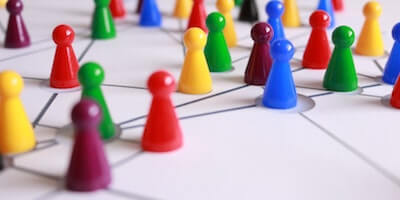 In the mid-1980s, a Robert Kelley of Carnegie Mellon University began to research why some engineers at Bell Labs performed so much better than others. The answers he found surprised him. By any conventional analysis, the outperforming engineers were nothing special. They seemed just like anyone else.

Yet when he looked at their networks, he began to understand the secret to their success. The best engineers weren’t necessarily any smarter than anyone else, but they were masters at “knowing who knows.” It was their ability to make connections that helped them identify the crucial insights that could crack a tough problem.

A number of later studies, ranging from Broadway plays to the design firm IDEO to currency traders found much the same thing. Great innovators are able to see things others can’t because they function as knowledge brokers. They are able to build networks that connect them to knowledge they don’t have and, in the end, that’s what seems to make all the difference.

We tend to think of networking as a matter of putting yourself out there. You go to unfamiliar places, meet new people, give them a firm handshake and look them straight in the eye. However, network science reveals that the most powerful kinds of networks are made up of tight clusters of connections that are linked to other tight-knit groups through something called the strength of weak ties.

So ironically, the best way to start building a strong, far reaching network is to deepen your relationships with those that you already know from work, school or elsewhere. One of the strange oddities of network math is that our friends tend to be more influential than we are, so there is often value that can be unlocked by those close to us that isn’t immediately obvious.

It is through building close, trustful relationships that you can best gain access to your friends’s friends and their friends as well. These secondary and tertiary connections tend to be amazingly broad and, by accessing them through someone you have a strong bond with, you can usually find people willing to help.

So before you head out to your next meet-up, think about whether time could be better spent getting to know one of your colleagues a bit better.

For decades, creativity researchers have understood that deep domain expertise is essential for creativity. It is those that know a particular area very well who best understand which are the important problems, what approaches have already been used to try to solve them and what would be truly novel.

Yet it is also true that great breakthroughs arise through synthesis across domains.  Darwin spent years studying fossils and morphology, but it was an essay about economics that broke the logjam and allowed him to put the pieces together. In much the same way, it was Watson and Crick’s broad approach that helped them win the race to discover the structure of DNA.

More recently, researchers analyzing 17.9 million scientific papers found that the most highly cited work is far more likely to come from a team of experts in one field that borrowed a small piece of insight from another. Innovation almost always involves a novel combination.

The only way to find that unlikely strand is to constantly make new connections. The more diverse information you come across, the more likely you are to find that seemingly random piece of insight that can help you. 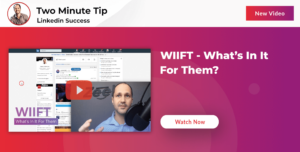